User Guide for Geo-referencing in IFC

The User Guide for Geo-referencing in IFC is aimed at all building/ infrastructure/ built asset modellers, to robustly establish the guiding model set-out parameters - map location and site configuration - for their respective asset (BIM or Digital Engineering) models. The User Guide therefore defines a standardised way for setting up a multi-disciplinary geo-referenced project model using the IFC open standard format data. The document also defines a standard way of incorporating Cadastral data as a starting point for representing land legal ownership, zoning and planning data. The document focusses on the geo-referencing issue and in the appendices demonstrates an example site imported and exported in IFC2x3 and IFC4 format embedding the geo-referencing data.

bSI maturity level
Following review and update, this version 2.0 of the technical report has been re-structured as a User Guide and published in January 2020 by the buildingSMART International Building Room and buildingSMART Australasia.
The original version of the report was published in August 2018 with the title Model Setup IDM (Information Delivery Manual).

Opportunities addressed and created value
Initial discussions with industry identified the lack of knowledge with regards to georeferencing and the strong interest in this subject in the user base in Australia. Discussions during the project confirmed the global status of this topic, including lack of knowledge in users, and, for advanced infrastructure users, the necessity of the approach set out in the User Guide.

What has been done?
The project has been presented at several bSI International Summits and meetings which elicited strong support for this approach in linear infrastructure projects. In particular, at the Tokyo bSI Summit the project was presented as part of the Building Room agenda and received considerable support including that from a study undertaken in Germany. A Swedish academic paper has also reviewed the proposals and the project value was further highlighted in the Tokyo bSI Summit Final Plenary.

Consensus process
We have had extensive consultation throughout the project with over 40 individuals participating overall. Thank you to all. Material from a Norwegian IFG project was reviewed to provide an input at the start of the project.
There have been at least three separate discussions with the bSI Implementation Support Group (ISG). The bSI Model Support Group (MSG) and representatives from the bSI Technical Room have reviewed and provided feedback on several occasions.

Software testing
Trial implementations have been undertaken by ArchiCAD (beta interface), and by Tekla. Listech (a member of the of the Hexagon Group) have implemented in both IFC2x3 and IFC4 and this has been used as the basis of the Demo Scenario in Appendix A.

Further recommendations
This User Guide is a useful addition to the schema and will have direct international benefit by allowing much greater reliability for collaborative model sharing.
There are some issues to be reviewed by bSI MSG and/or ISG:

Implementation of this approach in IFC4 is also recommended. Vendor software certification also needs to be addressed. 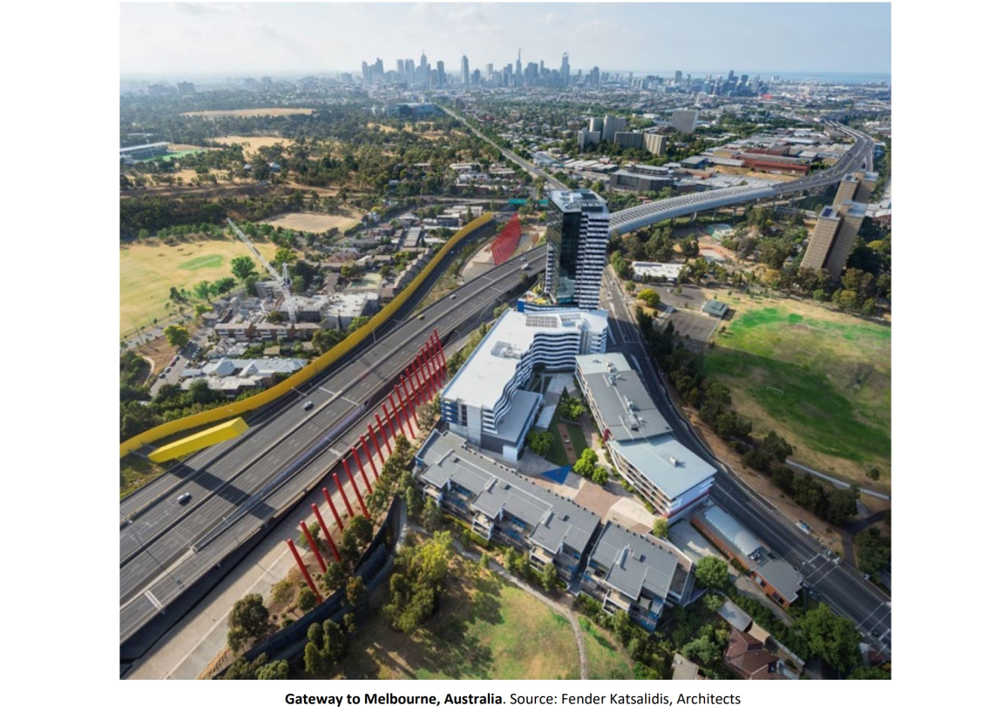 All documents are licensed as "Creative Commons Attribution-NonCommercial-ShareAlike 4.0 International License" as Attribution - non-commercial distribution - under the same conditions
For further information see: creativecommons

These documents do not claim to be complete. Nor are they to be understood in the sense of a recommendation or guideline that is generally valid from a legal point of view, but are intended to support the client and contractor in applying the BIM method. The use cases must be adapted to the specific project requirements. The examples given here do not claim to be complete. Information is based on practical experience and should therefore be regarded as best practice and not generally applicable. As we are in a phase in which definitions are only just emerging, buildingSMART cannot guarantee the accuracy of individual contents.

Please Login to get the full Use Case

Register for the Use Case Management Service for free to access the entire document.